According to some sources, telecom operator Bharti Airtel and IT giant Tata Consultancy Services TCS have teamed together to develop a 5G-based remote working system based on robotics.

Airtel’s 5G lab in Manesar, Haryana is now hosting both firms’ trials. For 5G, Indian enterprises are looking to use technologies that they built themselves.

The experiments are currently taking place in Airtel’s 5G lab in Manesar, Haryana.
According to the source, these technologies will allow remote robotic activities in potentially dangerous situations such as mining, oil and gas fields, and so on.

Once commercial 5G rollout begins, both businesses are interested in deploying these technologies in industrial segments, according to the source. TCS and Airtel formed a strategic agreement in June to implement 5G network technologies in India.

”Indian companies are looking to adopt indigenously developed technology for 5G. Airtel and TCS have joined hands for remote robotics operations using 5G. They have successfully conducted trials in Airtel’s 5G lab,” according to source.

Airtel will pilot and deploy this indigenous solution as part of its 5G rollout ambitions in India, while Tata Group has created O-RAN (Open Radio Access Network)-based radio and core elements and integrated a completely indigenous telecom stack.

Interoperability and standardisation of radio access network parts, including devices and software from many suppliers, are referred to as open RAN. The commercial deployment of Tata Group’s O-RAN was supposed to begin in January 2022, however it has been delayed due to the government’s suspension of the 5G spectrum auction plan.

The 5G trial period has been extended till May 2022 by the government. 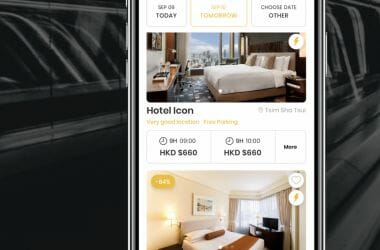 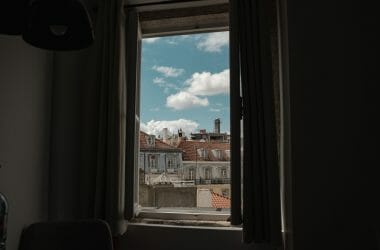 Portugal Makes Remote Work Mandatory in Municipalities Till May 16

On Thursday, Portugal’s government approved a resolution in the cabinet according to which, remote work will be mandatory…