Former Yext CEO Howard Lerman launched Roam, a “ cloud HQ” perfect for remote teams. And today, the startup received $30 million in Series A funding. The funding was led by IVP and had the participation of undisclosed angel investors. Currently, the tranche values the company at $95 million post-money, and the funding will be used for market efforts in the US and internationally.

With the increase in remote work and companies seeking the best tools and resources for their teams, there has also been an increase in new apps and platforms. Roam is among those tools that want to enhance the remote work experience by offering a cloud HQ for distributed teams.

Howard Lerman, Roam´s Founder, also co-founded and led Yext, a traded brand management company. When the pandemic hit, he saw how teams lost spontaneity, and that´s when the idea of building a cloud HQ took place.

“I had this flash of insight — what if there was a bird’s-eye view of all the Zooms going on at a company at the same time that everyone could see? And better yet, what if people could move between and among them so they could participate as necessary and then quickly be on to their next thing?” 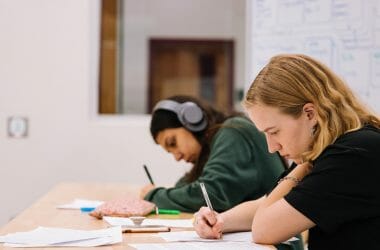 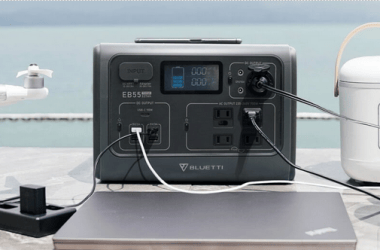 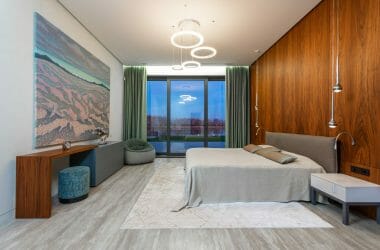