Remote work boosts housing loan businesses in Japan. The fifth-largest banking group in Japan records an increased demand for credit from remote workers seeking larger properties in the suburbs. This year Resona Holdings’ shares peak 32%, rebounding from a 25% decline in 2020. After a year of remote work, the bank expects a 16% increase in profit to ¥145 billion.

After the COVID-19 outbreak, Japan switched to remote work during the health crisis. Before the pandemic, the most popular flats were near the stations in metropolitan areas. After a year of restriction and lockdowns, most remote workers seek larger properties in the suburbs to live with the family while working.

The switch to remote work during the pandemic is boosting one of Japan’s biggest mortgage lenders. Resona Holdings Inc. has released about ¥13.3 trillion in home loans, one of the highest in the ¥200 trillion markets.

Based in Tokyo, Resona has a strong network in the areas near the capital, such as Saitama Prefecture or Osaka. Mortgage loans rose 6.5% to $12 billion (¥1.3 trillion) at the end of March. The highest record in the last three years.

After the Japanese government made remote work mandatory, some companies are maintaining this trend. Hitachi Ltd., one of Japan’s biggest businesses, announced that 85% of the staff in Tokyo would keep working from home. 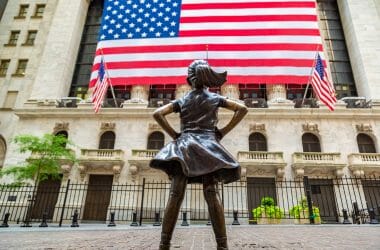 Financial giant State Street is the latest company to close two offices in Manhattan. The company is now rethinking how… 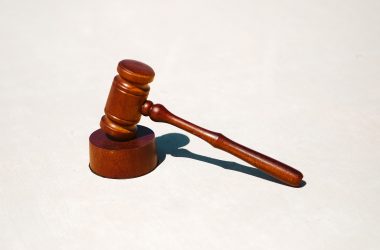 Clifford Chance Lawyers Can Work Remotely 50% of The Time 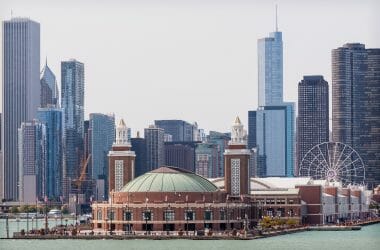 The Health Information Technology & Services team in Michigan Medicine embraced remote work options long before the pandemic. During the Empowering…