On March 25th, the New York Times Guild announced via Twitter that they had the first contract negotiating session. The committee presented three detailed proposals based on diversity, remote work, and safety. Over 1,000 guild members signed the petition to support issues related to payment, healthcare, diversity and inclusion, remote work, and growth opportunities.

Columnist Heywood Broun and others created the NewsGuild of New York in 1934, and it consists of the largest union of news professionals – representing nearly 3,000 journalists (1,200 from New York Times). Their primary focus is to: “Raise the standards of journalism and ethics in the industry.”

Last Thursday, the NYT Guild presented their three latest proposals for their new contract. The first proposal focuses on Diversity, Equity, and Inclusion after an NYT diversity report revealed that the company’s work environment was difficult for people of color.

Their second proposal centers on Remote Work. As more journalists have started working remotely due to the pandemic, the union stated that they are looking forward to improving this area in particular.

And the third proposal highlights Health and Safety. It aims to protect all employees against any type of violence and harassment and prevent the work environment “from being incubators for infectious disease.”

Their current contract between New York Times and the Guild expires this week, so the union members are looking forward to a new contract that adapts to this new virtual reality and defends the rights of every employee in different matters. 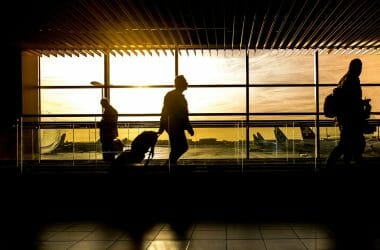 The new co-working in Pune airport will open on October 15, 2022.  ANAROCK Retail is a retail service… 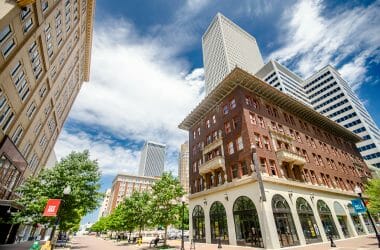 The Tulsa Remote program, one of the US largest remote work programs, recently reached 2,000 members. The program… 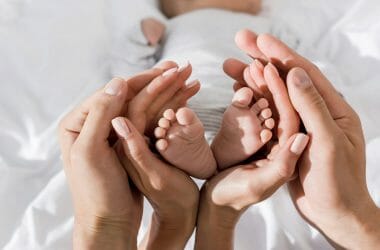