Star Flyer, a Japanese airline, announced its monthly flight subscription for employees based in Fukuoka who need to fly to Tokyo frequently. The idea is to facilitate flights and accommodation, helping employees and companies save money by paying a monthly subscription.

Fukuoka, located on the island of Kyushu, is the sixth-largest city in Japan. Its often presented as the Silicon Valley of the country due to the rise of local technology startups.

While remote work is the norm, many still require to fly to key destinations like Tokyo or Fukuoka due to business. Because of this trend, Star Flyer released a subscription that will cost between 200,000 yen and 400,000 yen ($1,340 and $2,680) per month. Accommodation and flights are included as often as they need.

The airline has still not released details on the covered housing or how the subscription system will work during the busiest travel periods. Star Flyer also hopes to reach remote and hybrid workers from Fukuoka.

According to a spokesperson from Tokyo’s Haneda Airport, tourism and overall demand for business travel is weak; hence, they are proposing this new way of traveling to cultivate a new demand. 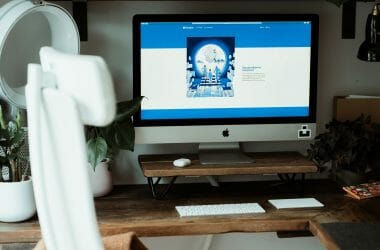 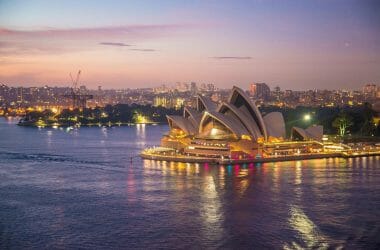 ‘Work from home is the top search term on SEEK in the June quarter. The keyword’ work from… 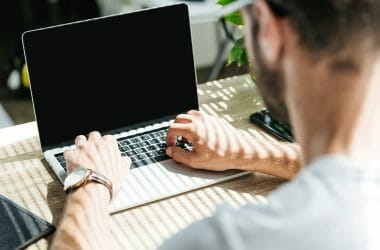 British billionaire Alan Sugar created controversy through a set of tweets about remote work. Besides claiming that remote…