Women’s usage of the employment and professional networking site Apna.co has increased by 132% since last year, with the majority of them searching for remote positions. Since its launch in 2019, Apna.co has enrolled more than 5.1 million women.

In comparison to previous year, the business has seen a 56 percent increase in the number of female employment applications. The number of women applying for remote employment has increased by 2X during the past eight months on the site.

According to a statement by the company: “This data is likely to increase in the coming months, especially with more remote working job opportunities available locally.”

The Indian government could reach specific goals in line with Vision 2047, according to Prime Minister Narendra Modi’s comments from a month ago.

“We can make good use of the women power by adopting flexible work hours, which is the future need.”

According to Apna.co, women opting for remote employment with flexible working hours were most motivated by shorter commute times because it allowed them to manage work from home and explore other means of revenue generation, such as taking tuition/creches from home.

The most sought-after employment were BPO positions like telesales or telecalling, data entry operators, executive positions like business development, administrators, back office, and office assistants, academic positions like tutoring and teaching, and positions in the finance and marketing industries.

Employers searching for people that wanted to work remotely also increased on the site. In cities like Chandigarh, Ahmedabad, and Lucknow, the number of work from home positions posted this year increased.

According to the employment portal, more women are applying for jobs as drivers, delivery partners, backend developers, and aircraft mechanics, among other positions.

“The flexibility and the convenience brought by remote working has the potential to inspire more professionals to join the workforce, further accelerating the economic engine of the country.”

The site currently has more than 25 million users and is accessible in more than 70 cities. To meet its employment needs, it has 300,000 employer partners on board in India. 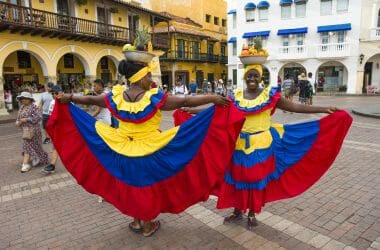 Two years after the pandemic, countries are changing the rules of the game. As the number of digital…

Commonspace, co-living for young entrepreneurs, announces the expansion into two historic buildings downtown in Syracuse.  Since 2015, Syracuse CoWorks has provided… 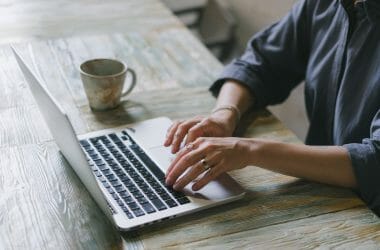 According to a West Monroe executive poll, 1 in 5 executives have started implementing hybrid models in their…