According to DeFi Llama, a decentralized finance tracking platform, $190.7 million was stolen from the bridge. The current total valued locked – the amount of user funds deposited in a DeFi protocol – is less than $12,000.

Nomad still doesn´t know how the hackers were able to steal the funds. But according to samczun, the head of security at web3 investment firm Paradigm, a recent update to one of Nomad´s smart contracts made it easy for users to spoof transactions. When a user transferred funds, Nomad didn’t check the amount, enabling the user to withdraw funds that weren’t theirs.

The attack was after Nomad revealed that a number of high-profile crypto investors, including Coinbase Ventures, OpenSea, Polygon, and Crypto.com Capital, participated in its $22 million April seed round, which landed the company a $225 million valuation. 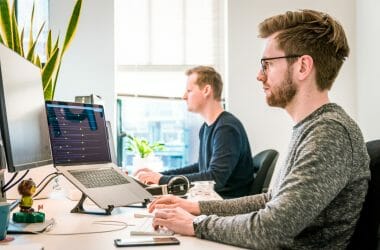 OVES Enterprise, a Romanian software firm based in Cluj-Napoca since 2015, has made permanent remote work available to… 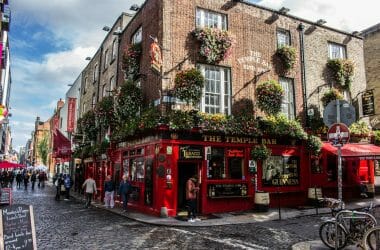 Dublin: The Ninth Best Place In The World For Remote Work

According to a new report, Dublin has a strong European tech industry that makes it the ninth best… 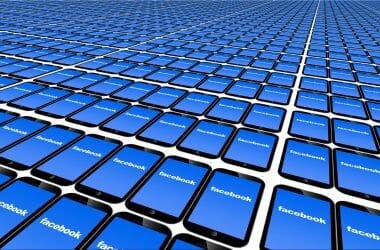 Facebook’s Workplace tool has grown by around 40 percent in just one year. It has reached a whopping…