Employees working on a 4-day work week appear to get more sleep and, consequently, perform better at work. According to a study by Juliet Schocer, sociologist and economist at Boston College, organizations that have four-day weeks significantly improve their results as employees sleep more.

Not every leader is convinced that remote work is the future. Many have demanded employees return to the office, and others are slowly transitioning to the traditional on-site setup. However, others continue supporting flexible schedules that involve remote work and a reduced work week.

During a TED talk, Juliet Schor, sociologist, and economist at Boston College, said that employees are starting to realize that if they rethink where people work, they can also rethink the days they need to perform their tasks.

She is tracking organizations on a global scale that are experimenting with a 4-day week. These are some of the findings:

Schor told Bloomberg that she wasn´t surprised by people getting more sleep, but she was surprised how that impacted changes in organizations.

In survey results by the 4-Day Week Campaign, 46% of respondents said their business productivity maintained the same level, while 34% reported it improved slightly, and 15% that it “improved significantly.” 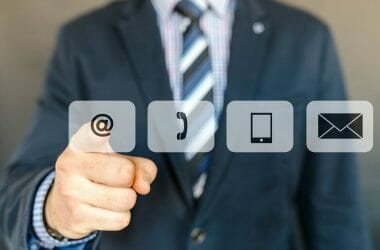 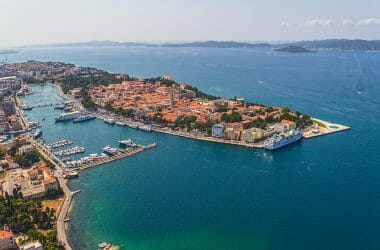 Croatia will launch a new village that has the purpose of receiving digital nomads. The village is located… 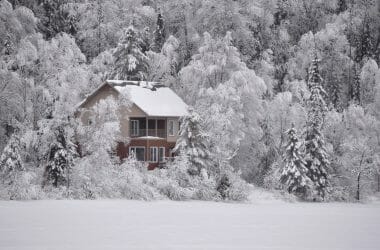