After recently acquiring Twitter, Elon Musk plans to make drastic changes. The billionaire is reportedly looking to cut half the company´s workforce or 3,700 jobs. He plans to transform the current remote work policies with more onsite work.

Elon Musk has made it clear he prefers onsite work to remote. After a back-and-forth of negotiations, he finally purchased one of the biggest social media platforms and is looking to make changes fast.

A week has passed since Musk bought the platform for €44.4 billion, and he is already starting to make controversial decisions. He first fired Twitter´s top management, making himself the CEO; he established that users would be charged to have the blue tick, and he proposed the return of video sharing platform Vine.

According to The New York Times, Musk has been planning to lay off 3,500 Twitter employees before Nov. 1. However, he later announced such claims were false.

Additionally, when it comes to remote work, employees are likely to return to the office full time.

Twitter was one of the first companies to permanently allow employees to work remotely. But with Musk as a CEO, the plan is for remaining home office employees to return to the offices full-time. 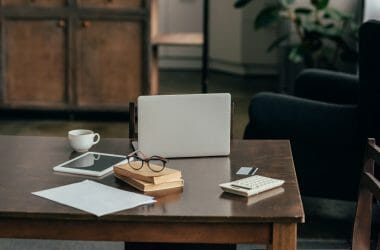 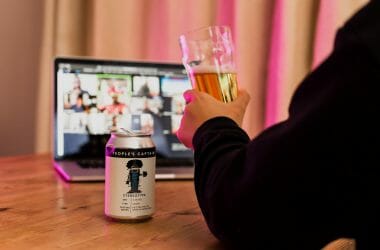 Remote Work Can Be The Key For An Inclusive WorkPlace 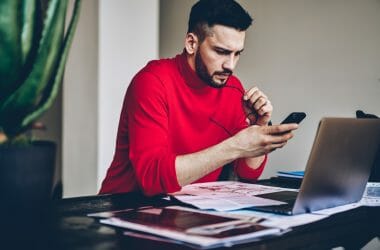 According to 2022 The State of the Industry: Future of Work survey, over 72% of businesses lack a…