Dubai Municipality is the first government department that has approved the job titles for remote work. This has led to a rise in employee happiness.

The job titles were chosen carefully. The continuity of effective implementation of Municipality’s services and operations was considered.

The authority has had a remote work system under normal circumstances. It was established in 2007.

These efforts by the Municipality have led to better institutional agility and has increased the efficiency of operations. It as also led to a reduction in the carbon footprint.

Dawood Al Hajri said that Dubai Municipality is the first government department to approve these remote titles. This embodies the vision of His Highness, Sheikh Mohammed bin Rashid Al Maktoum, Vice President and Prime Minister of the UAE and Ruler of Dubai long with the directives of Sheikh Hamdan bin Mohammed bin Rashid Al Maktoum, Crown Prince of Dubai and Chairman of the Executive Council. (as reported in the News by Khaleej Times). 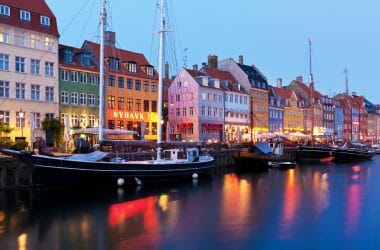 Schengen Applications Will Move Online for Millions of Travelers

The Schengen visa application process is set to go fully online in the next few years. The European… 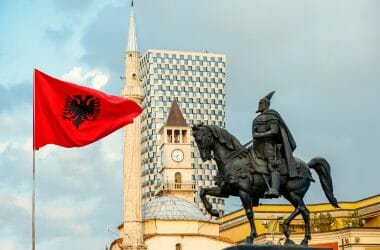 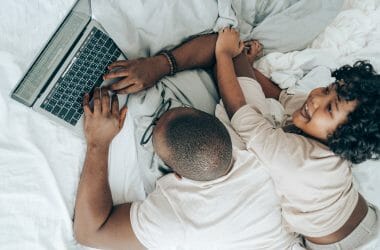 FlexJobs found 61% of parents prefer to work remotely full-time in a recent survey, and 37% would rather a hybrid…