Apple has adopted a hybrid work model and the staff is expected to return to the office three days a week from September.

In June, employees had written a letter for Apple CEO, Tim Cook to rethink the hybrid model. The letter was responded with a video by Deirdre O’Brien, senior vice president of retail and people, where he said that in-person work is “essential” and the company will continue to move forward with the same approach.

Apple employees are unhappy with this approach and say that they’re receiving a lot of recruiting messages from other tech companies.

Some employees say we’re told that only employees with documented medical conditions will get an approval for permanent remote work. The workers are required to show their medical records and this made some of the employees uncomfortable.

Employees are contemplating writing another letter to raise their concern. Some are even discussing legal action. 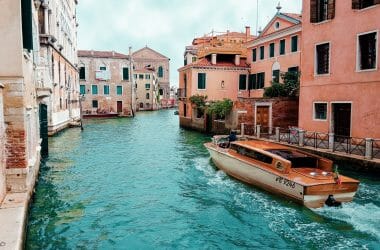 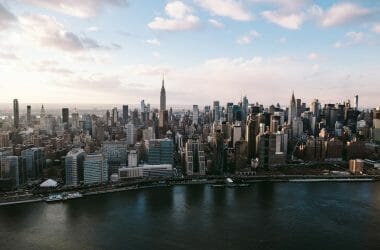 According to a study by Amerisleep, New York is the best state for remote work topping the Total… 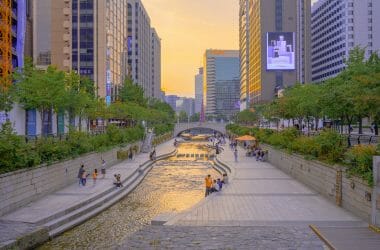 Remote Work Picks Up Again In Seoul After Omicron Detection