Today, Apple released the latest revenue report for its business and categories. After the quarterly call with investors, the report shows a downturn in sales.

During the last year, Apple witnessed a massive sale of iPhones worldwide. However, the company failed the mark for the Q4 earnings report. And despite good numbers, the downturn in sales doesn’t convince investors.

According to Apple CEO Tim Cook, the downturn in sales due to global supply shortages in silicon ($6 billion) and pandemic-related manufacturing issues in Asia. It’s important to mention that this quarter report only analyzed its revenue after the iPhone 13 launch. In large part, Apple will release iPhone 13-related revenues in the next quarter. And the CEO has great expectations for the upcoming reports.

During the pandemic, Apple saw a massive sales increase, especially targeting remote workers and digital nomads. However, it’s the first time in five years that the company has recorded such a downturn in sales for its products. 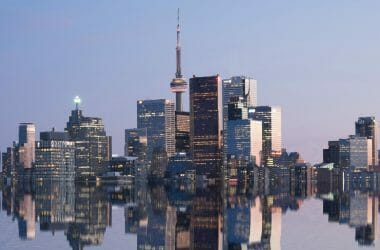 Following inflation and low employment, Canadian relocate thanks to remote work options.  After the pandemic, most Americans relocated to… 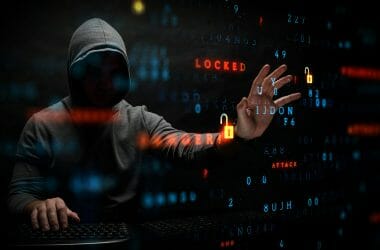 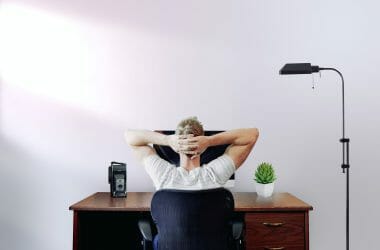 Branch, an office furniture business specializing in designs for remote and hybrid employees, has secured $10 million in…