The Most Affordable European Countries for Expats in 2023

As the world recovers from the pandemic, many individuals are considering a move abroad in search of more affordable living costs and increased job opportunities. Cost of living index Numbeo collected data from all European countries, taking into account rent, cost of groceries, utilities, and entertainment. Several countries stand out as particular budget friend options for expats.

These are among the most affordable countries revealed by the Numbeo index:

Bulgaria is one of the most affordable countries in EU, with a low cost of living and a high standard of living. The country offers beautiful landscapes, including the Black Sea coast, the Balkan Mountains, and the Rila Monastery, a UNESCO World Heritage site. The country has a rich culture and history, with ancient Roman and medieval cities, as well as a vibrant nightlife.

One of the biggest draws for expats in Bulgaria is the low cost of living. According to Numbeo, the cost of a one-bedroom apartment in the city center is just $300 per month. Groceries and other daily necessities are also relatively inexpensive, with a meal at a restaurant costing around $6 and a liter of milk priced at just $0.50.

Romania is another European country that offers a high quality of living at a low cost. The country has a growing economy with a strong focus on technology and innovation. It has hidden historical gems, such as the medieval city of Sighisoara, the birthplace of Vlad the Impaler (the inspiration for the fictional character Count Dracula).

The cost of living in Romania is also relatively low. According to Numbeo, the price of a one-bedroom apartment in the city center is $300 per month, and groceries and other daily necessities are similarly affordable. Additionally, the country has a relatively low tax rate, making it an attractive destination for expats looking to keep more of their income.

Poland is another European country with low cost of living. The country has a thriving job market with a strong focus on IT. It is also home to a number of historical cities, such as Krakow, with its beautiful old town and Wawel Castle.

The cost of living in Poland is also considerably low in comparison to other EU countries. According to Numbeo, the average price of a one-bedroom apartment in the city center is $400 per month. 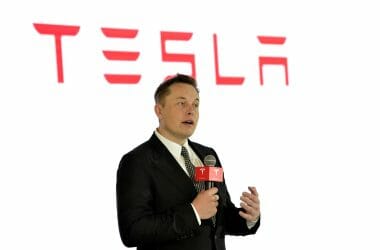 Elon Musk is a household name. Known as the real-life Iron Man (he even had a cameo in… 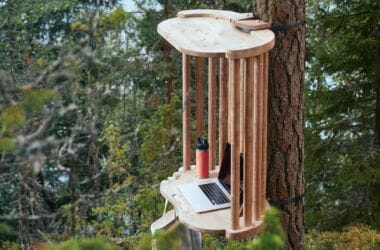 Remote Work Revolution: Open-air Desks In The Middle Of The Forest

After years of restriction and pandemic, remote workers found alternatives locations to work safely. Now, there is a… 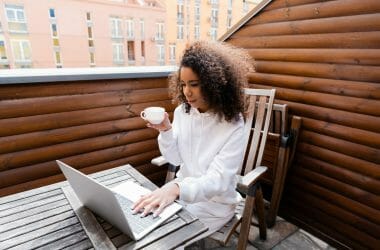 Remote Work Allowed More Women to Work During the Pandemic